AFRICANGLOBE – If you think that African Americans are the biggest users of drugs, think again! According to a study by the American Journal of Public Health, among all users of hard drugs such as cocaine, opiates and PCP, whites are more likely to abuse “hard drugs,” such as cocaine or opiates, than their Black counterparts.

Nothing LewDuring the study, which was actually conducted 12 years ago, researchers studied more than 1,800 delinquent youth and followed their lives through their late 20s.

Although Blacks, were not most likely to use drugs, they were in fact most likely to be arrested and sent to prison for drug use. That proves what blacks have been saying all along — that they are being disproportionately incarcerated!

According to the study:

This research raises big questions on just why blacks are being targeted as the biggest drug users. Disproportionate? Yes! Unfair? You betcha! 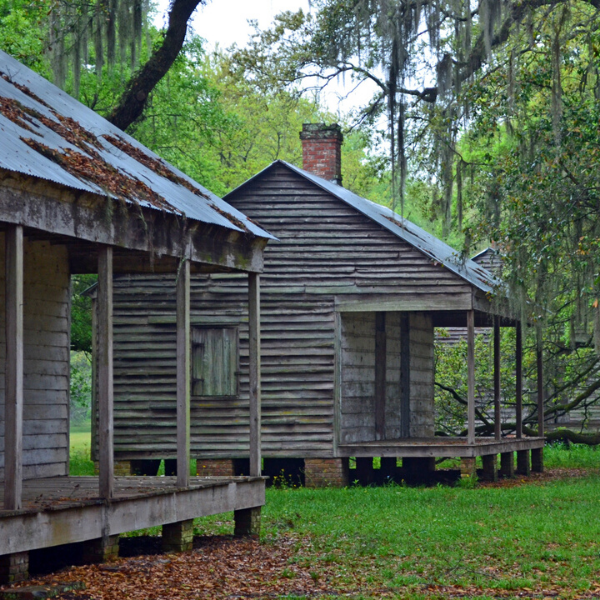