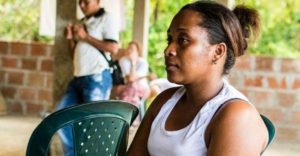 On Tuesday, February 23th, local Police discovered the body Emilsen Manyoma, a fearless leader of a network of Black and indigenous community organizations.  Sister-Warrior-Queen Emilsen was ruthlessly murdered and beheaded; her body left to bleed out on the very land she dedicated her life to protect.

Afro-Colombians have long been targets of racial violence, an effect of the country’s decades-old civil war that has displaced an estimated two million Afro-Colombians. Over 200 Afro-Colombians and indigenous leaders were killed in 2016, many of them young men between the ages of 13 and 25 years old.

Charo Mina-Rojas, an Afro-Colombian political activist, stated that “Her assassination was a response to the work she was doing, defending the rights of Black people,”  Mina-Rojas reports that Blacks and natives in Ms. Manyoma’s region are under pressure from coca producers and illegal mine operators and their gunmen.

To hear more about what’s going on down there listen to link below:
https://www.timeforanawakening.com/2016/07/maj-toure-black-guns-matter-bro-carlos-of-afro-columbia-mmm/ 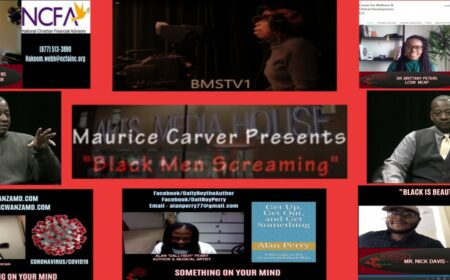 "Time for an Awakening" in Open Forum