Highest Percentage Cities with Black-Owned Businesses in the United States

There are several Black owned businesses that are located throughout the United States. These businesses focus vary in the different types of services which they provide, and many of them rank high just as their counterpart owned businesses by White Americans. There are some cities that stand out among the rest for being the cities with the highest percentage of Black-Owned Businesses.

2. Atlanta, Georgia: It comes as no surprise that Atlanta, Georgia made the list. It is one of the fastest growing cities in the south with newly Black owned businesses popping up almost every day. It made second on the list with 31 percent of the businesses owned by African Americans.

3. Washington, DC: Washington, DC scored 3rd on the list with 28 percent of their businesses owned by African-Americans. With some of the top HBCU schools in the area, this actually comes as no surprise.

4. Milwaukee, Wisconsin: Regardless of what many people think, there are Black people located in the mid-west, and many of them own their own businesses. There are 22 percent businesses in the area owned by African-Americans; this made Milwaukee top the list at number 4.

5. Kansas City, Missouri: Kansas City is second in the Midwest and scored 5 on the list, but there are over 13 percent businesses in the area that are owned and operated by African-Americans.

Other cities that made the list but did not make the top 5 are: 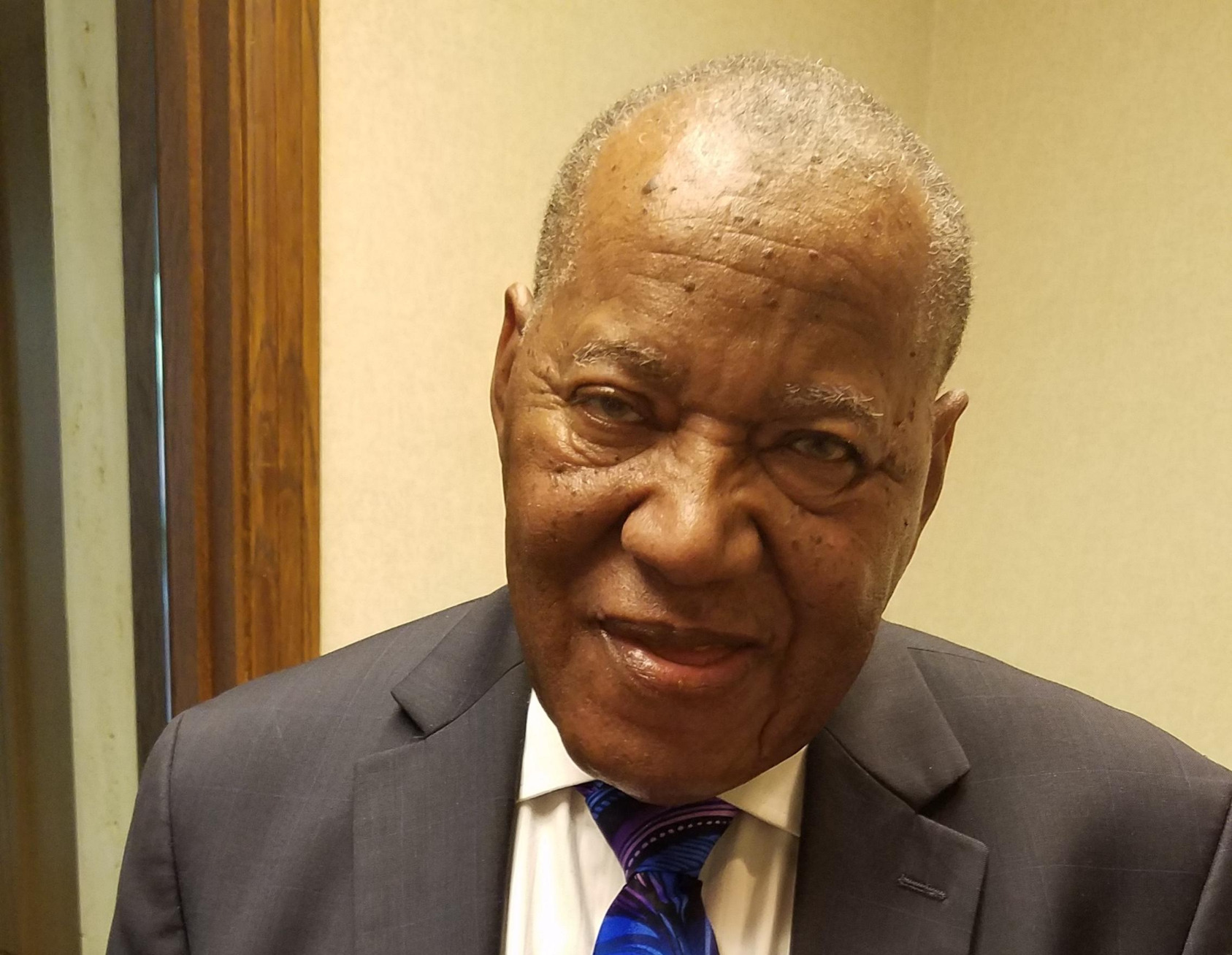 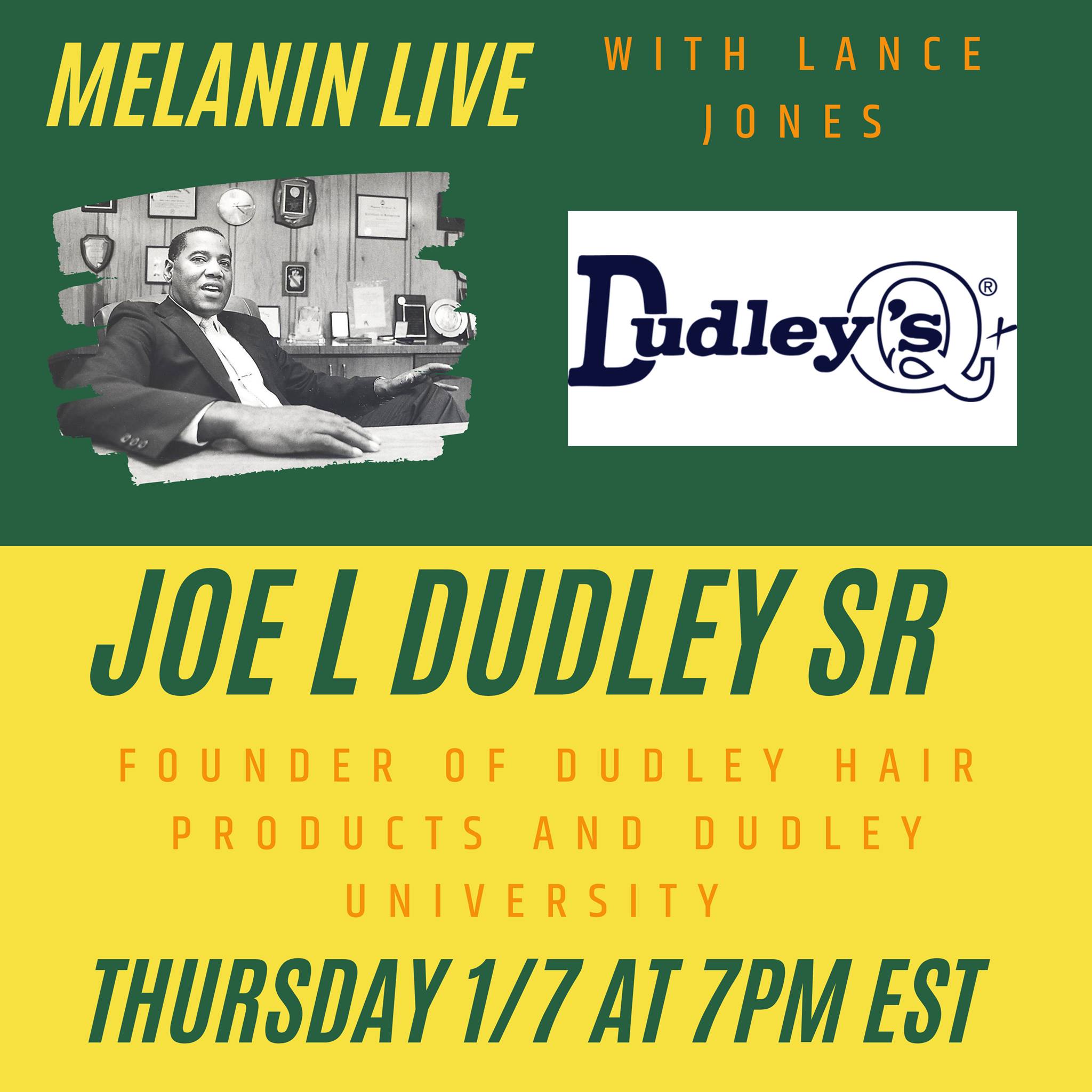 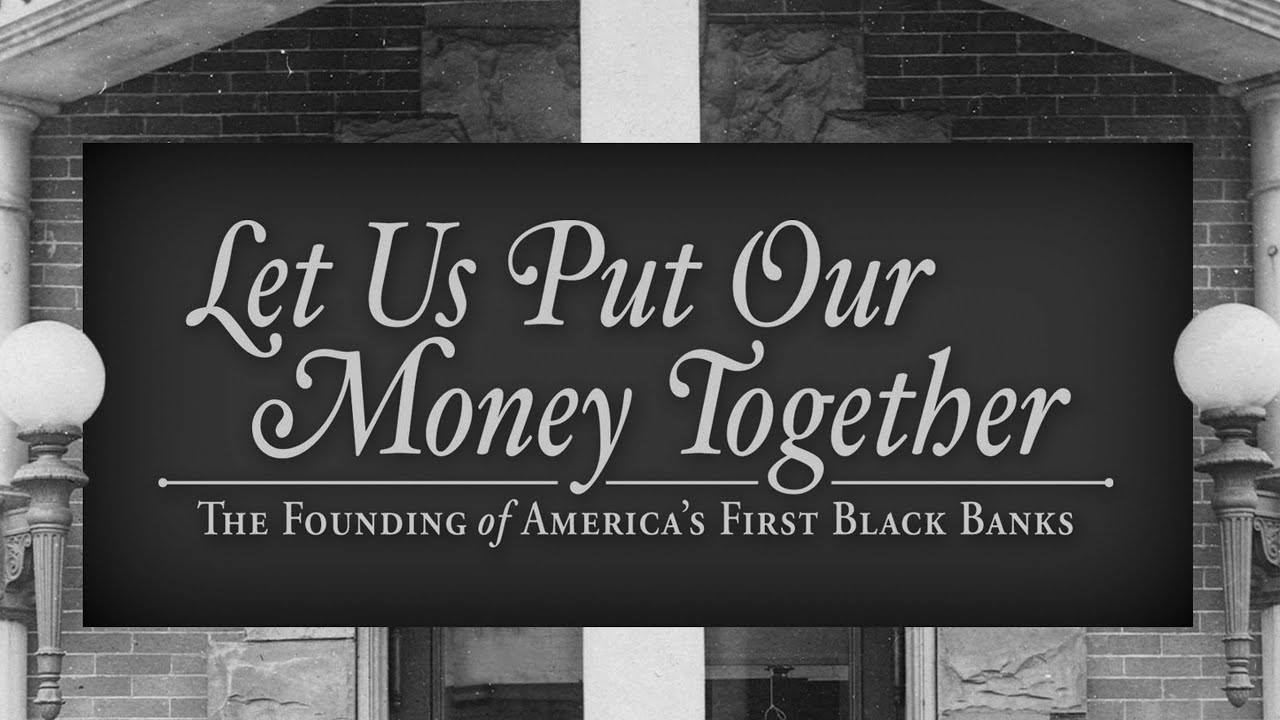 Black-Owned Banks by State Where they are, what they provide

Time for an Awakening with Joe Beckton & Open Forum