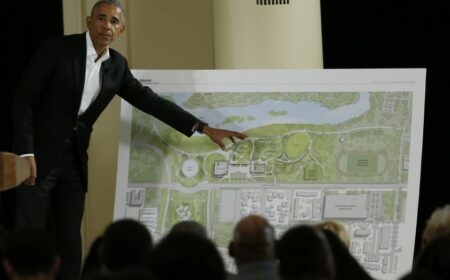 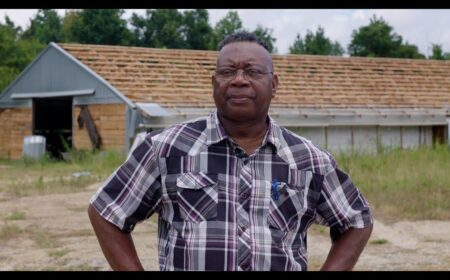 “Black people are afraid, but Black people are going to have to get over their fear… We Black people do not see the war being waged against us because we don’t want to and because we are afraid. We are engaging in behavior designed specifically to block out any awareness of the war — our true reality. Our behavior thus forces us into the insanity of hoping and begging — as opposed to the sanity of analysis, specific behavioral pattern design and specific conduct in all areas of people activity: economics, education; entertainment, labor, law, politics, religion, sex and war.”

Those who love justice must overcome their fear of death. Within the context of this essay, death is synonymous with ‘whiteness.’ Whiteness historically has represented a perversion of all things sacred: life; sex; nature; and spirit. At its core, whiteness is a way of thinking, and a way of being, that is anti-life. In other words, whiteness, whether expressed through thought, word, or action, represents a culture shrouded in death, that we all must contend with. As African people, we must face the reality that the purveyors of this culture currently dominate the planet; and if we — as a species — are to survive the period of white minority rule, we must find the courage to confront the system that presently dominates us. As a race, our domination is reflected in the gods we serve (or no longer serve), the languages we speak (or no longer speak), the cultures we value (or no longer value), and the names we answer to (or no longer answer to). While this global system of white racial domination is maintained through the use of physical force, its greatest weapon is deployed in the realm of ideas.

The intellectual architects of global white supremacy (i.e. death culture) have always been clear that ideas are their greatest weapons of war. As is true in modern warfare, there are some ideas/weapons that are so devastating to the planet, that they constitute weapons of mass destruction. Undergirding white philosophical thought is such an idea: materialism.

Materialism as the basis for European cultural expansion has led to the devaluation of spirit, and the desacralization of nature. The belief that nothing exists except what we can feel, see, touch, dominate, and control reduces life to nothing more than physical matter to be acted upon in pursuit of dominance over the material world. This way of thinking is not only killing humanity — it’s destroying the air we breathe, the water we drink, and the eco-systems we depend on for nourishment. Said differently, the Eurocentric way of life has proven so deadly that the biblical injunction of the “pale horse” pales in comparison to the brink of extinction white culture has brought us to.

Any system of thought based on a Eurocentric materialist philosophy — along with the technology (i.e. tools of death) created from said system — is only capable of producing widespread isfet. If we are to restore Ma’at to the planet, we must reassert the foundational African principle that matter separate from spirit equals death. In order to reassert African principles, we must first reassert ourselves as African people. Doing so will require us to acknowledge that existing as Africans in an anti-African world is to exist as a prisoner, for as long as Africa is held captive.

Loss of life has been the means by which our enemies have terrorized us into accepting their world order — but if Africans are to emerge victorious in the contest of the races, our understanding of both life and death must be regrounded in an African worldview. If we believe, like Europeans believe, that life is no more than the physical world that we see around us, the threat of death will paralyze us into inaction. But if we believe, like our ancestors believed, that death is simply another and superior mode of existence, not the end of life, we’ll have all we need to overcome our fear of Europeans.

Our great teachers, from Marcus Garvey to Dr. Welsing, labored in the trenches to teach us that confronting this fear, is the only way to get over it:

FEAR is a state of nervousness fit for children and not men. ~ Marcus Garvey

He who lives not uprightly, dies completely in the crumbling of the physical body, but he who lives well, transforms himself from that which is mortal, to immortal. ~ Marcus Garvey

Our healing as a captive and exploited people lies in our ability to acknowledge our fear of the system that has been constructed to imprison us. Acknowledging that fear is the operating principle. Acknowledgement of the fear will take away its power. She [Dr. Welsing] knew that confronting our fear would enable us to confront the system itself… Through confrontation we become confident and therefore powerful.

If we are to regain our footing on this earth, as African people, we must confront, and ultimately overcome our fear of whiteness. Our only hopes lies in a global African renaissance, which is impossible without ending the system of white minority rule, and restoring the system of justice, that once governed the planet. In the words of Marcus Garvey, if [we] cannot do it, if [we] are not prepared to do it then [we] will DIE, and forever be known as — A RACE OF COWARDS!