IS GOD A WHITE RACIST?

This is the age of “Trump-America” and this question has resurfaced. In the late ’60s, a small group of theologians associated with the black power movement separated from the mainstream black church, physically and philosophically. The black liberation theology project, as sketched by founders like James Cone and J. Deotis Roberts, rigorously tested the malleability of Scripture, putting it against the horrors of racism and slavery. They argued that the Jesus of Christianity had been corrupted through colonialism and white supremacy and that the true image of God reflected the plight of the oppressed. In America, this meant poor black people. Black liberation theology rendered the gospel black and populist. It wasn’t embraced by the mainstream black church, and it was considered seditious, possibly heretical by white theologians. Secularists thought it was an incomplete rehash of Marxism.

In the ’70s, William R. Jones took the radicalism of black liberation theology to a faith impasse. Jones’s book “Is God a White Racist?” suggested an alternative approach to theology. “Until the alleged negative elements are appropriately reconciled with the alleged benevolence of God,” Jones wrote, “His goodness remains an open question.” There is an endlessly useful concept within, which Jones calls “divine racism.” The idea is that the benevolence or the wrath of God corresponds to ethnic lines in America. And in turn, an ethnic God practices tribalism. “Ethnic suffering does not strike quickly and then leave after a short and terrible siege,” he wrote. “Instead, it extends over long historical eras.” 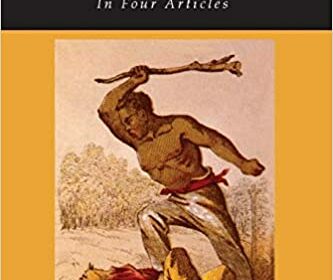 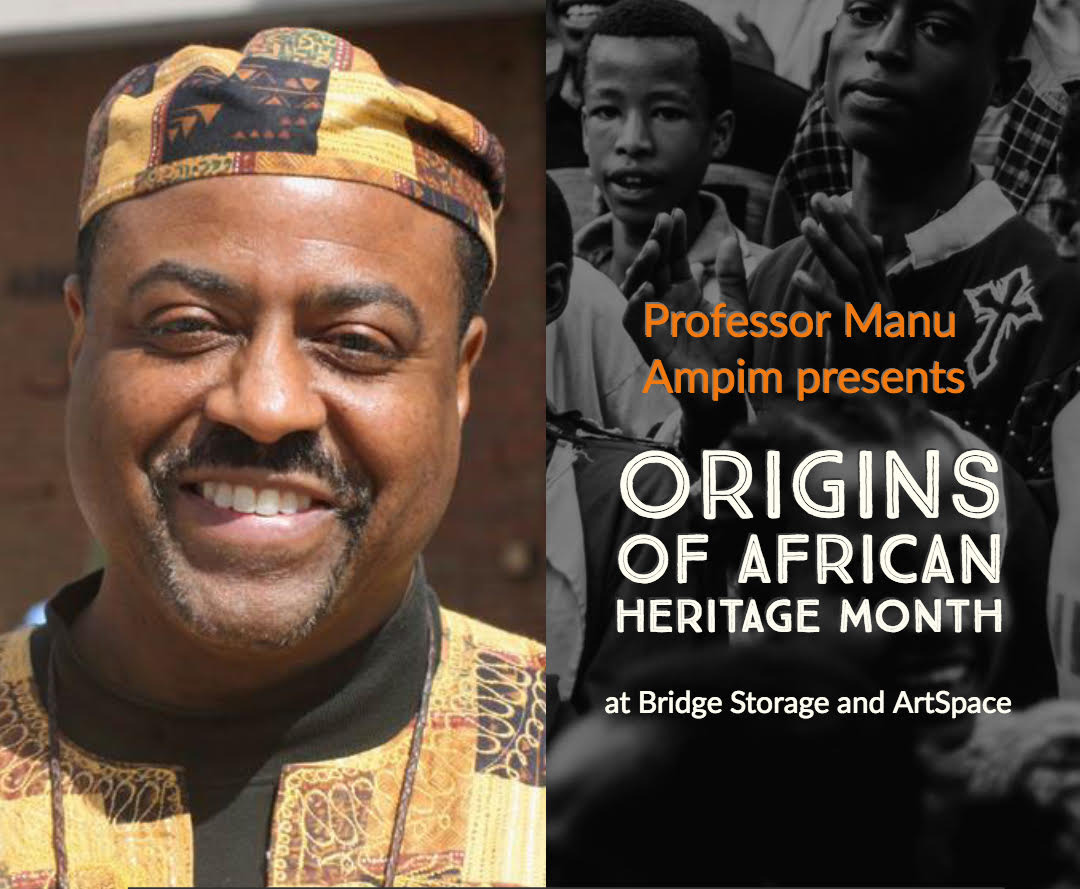 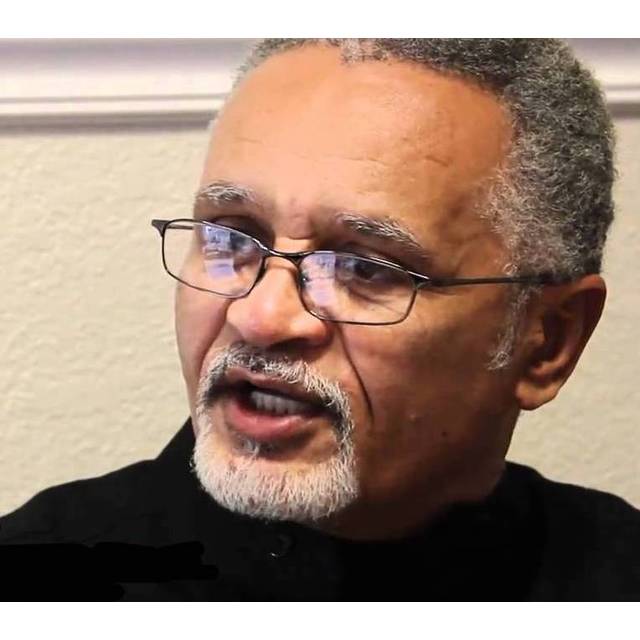 “Time for an Awakening” with Bro.Elliott, 5-14-2014 guest Historian, Ashra Kwesi

Afrikan Perspectives with Brotha Oshi; Atlanta the Black Mecca Not! 8-12-2019