Keep in mind most of these beauty supplies marketed to African Americans are produced and supplied by Asians or Europeans. There are still Black suppliers and producers of beauty products, so before you buy please READ THE LABEL AND BUY BLACK! 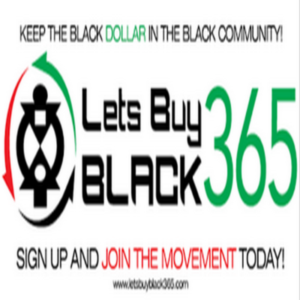