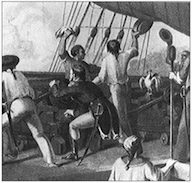 The remarkable story of John Vashon Seaman, war hero, POW, abolitionist, businessman, he was one of Pittsburgh’s earliest black leaders but is little known today 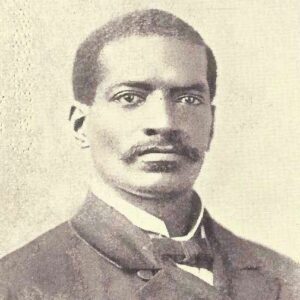 John Bathan Vashon, hero in the War of 1812, and one of Pittsburgh’s great black leaders

I was only a pre-school Negro boy growing up in Jim Crow-segregated St. Louis, Mo., when my sainted mother, Rosetta, gathered me close and reported, “The best school for Negroes in St. Louis is Vashon High School.” So it didn’t mean much to me.

I would not learn of the greatness of the Vashon name in ensuing decades until nearly 10 years after my arrival in Pittsburgh in 1999 — by way of St. Louis, New York City and Syracuse.

All the same, 2017 marks the 225th anniversary of the 1792 birth of seaman, veteran, war hero, prisoner of war, abolitionist, businessman and, very significantly, Pittsburgher John Bathan Vashon. Active in Pittsburgh from 1829 until the early 1850s, Mr. Vashon was one of the most accomplished Western Pennsylvanians of his day or, for that matter, any day. That he carried the status of African-American renders his achievements all the more astonishing.