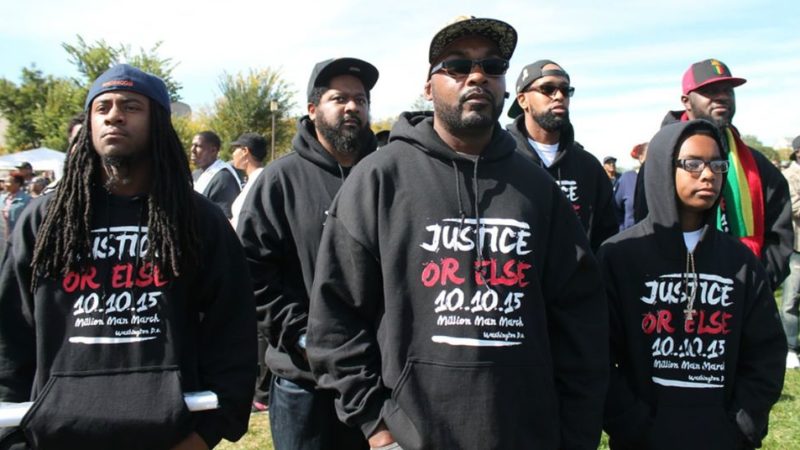 Redefining and Resurrecting Black/Afrikan Manhood, and Fatherhood Moving into the 21st Century.

Black/AfriKan Developmental Psychology Perspective
Seeing Ourselves Through the Lens of Our
Ancestors:
“LET THE ELDERS SPEAK”

Redefining and Resurrecting Black/Afrikan Manhood, and Fatherhood moving into the 21st Century. 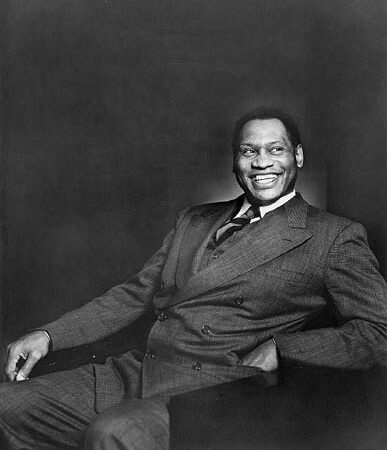 WHY WE MUST NOT FORGET PAUL ROBESON

Paul Leroy Robeson was an American bass-baritone concert artist, stage and film actor who became famous both for his cultural accomplishments and for his political activism. Educated at Rutgers College and Columbia University, he was also a star athlete in his youth. He also studied Swahili and linguistics at the School of Oriental and African Studies, London in 1934. His political activities began with his involvement with unemployed workers and anti-imperialist students whom he met in Britain and continued with support for the Loyalist cause in the Spanish Civil War and his opposition to fascism. In the United States, he also became active in the Civil Rights Movement and other social justice campaigns.

The Black Reality Think Tank radio program and our panel of community conversationalist will review the life, work, and times of this truly “Renaissance Man.”