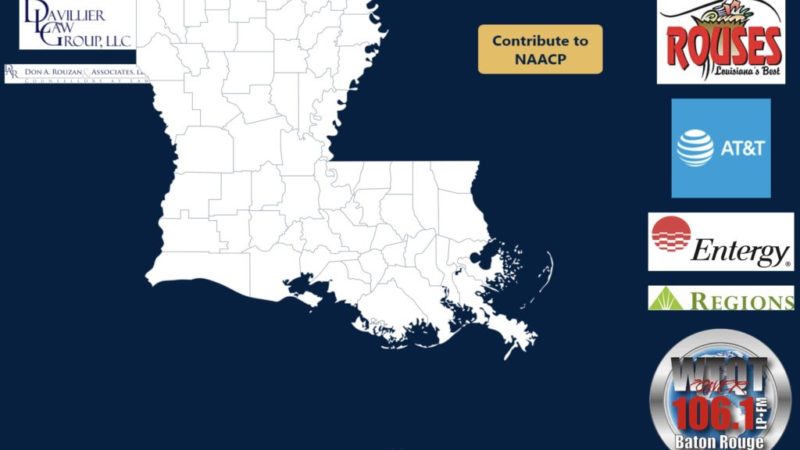 “Time For An Awakening” for Sunday 10/20/2019 at 7:00 PM (EST) 6:00 PM (CST) our guests was Activist, Organizer, New Orleans talk show and radio host, BaBa W.C.Johnson, and Activist, Organizer,Anderson Washington.  Our guest talked about serious issues the people have with the NAACP in Louisiana and their silence about perceived racist Congressman and his keynote address to the LA NAACP. 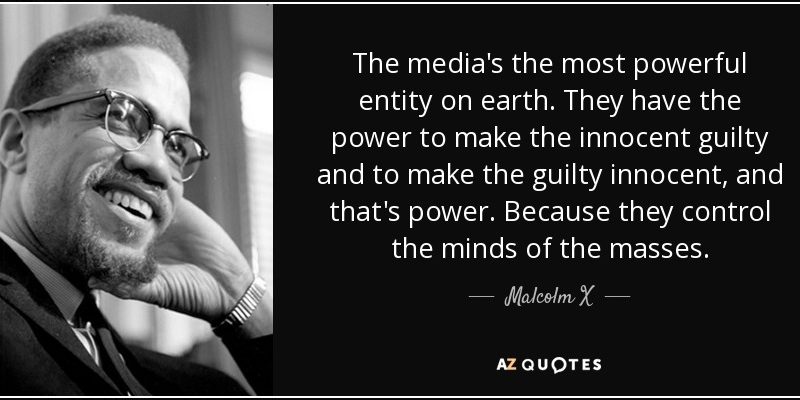 “Time for an Awakening” with Bro.Elliott, Sunday 9-22-19 “Should Black Elected Leadership on any level, be silent about a potential conflict in Iran?”

By Elliot Booker — 4 months ago

“Time For An Awakening” for Sunday 9/22/2019 at 7:00 PM (EST) “Should Black Elected Leadership on any level, be silent about a potential conflict in Iran? “ is one of the topics discussed in the Sunday Open Forum. Always information, insights and dialogue from a Black Perspective. 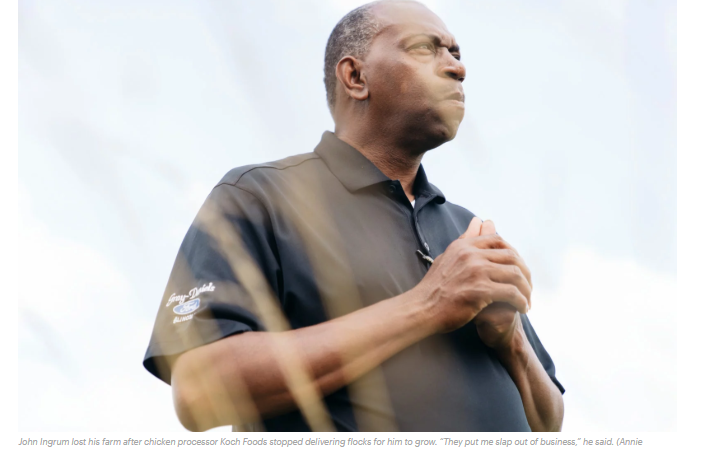 By Elliot Booker — 7 months ago

“Time For An Awakening” for Sunday 7/07/2019 at 7:00 PM (EST) 6:00 PM (CST) our guest was African American Farmer, Activist, John Ingrum. Mr. Ingrum informed the listeners about his struggle, and also other Black Poultry Farmers in the Black Belt.  Our conversation  also covered Mississippi, how one of the nations top Poultry Processors are trying to drive Black Farmers out of business, which will result in the lost of land. 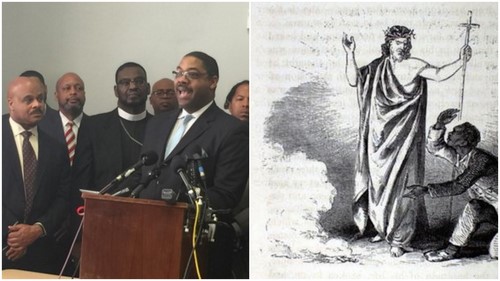 By Elliot Booker — 3 years ago

This is another example of the failure of Black Religious Leadership to properly guide and represent Black people, and their interest, instead of looking out for themselves. Maybe they need to spend time reading and understanding these two verses in their Bibles, Jere 23:1-2, Matt 7:15. I think the religious need to always forgive people that don’t ask for forgiveness, or show repentance, is sick and misguided.

Read the article below and leave your comments.

WASHINGTON — A group of black pastors Monday criticized African-American opponents of attorney general nominee Sen. Jeff Sessions for demonizing the Alabama Republican, instead characterizing him as someone who shows “respect and care for people of all races.”

The ministers are holdout Sessions supporters in a much larger crowd of opponents among Southern black clergy and African-American and civil rights groups, including the North Carolina Southern Christian Leadership Conference, the Alabama NAACP and the activist group PICO, which uses congregations and churches to help in community organizing.

“There is an attempt by some to demonize people and call them racist when there is actually no proof for it,” Evangelical Bishop Harry Jackson said at a Capitol Hill news conference. “Let me say clearly, Sen. Sessions is not a racist.”

Jackson, the pastor of Hope Christian Church in Beltsville, Md., said Sessions “worked to bankrupt the KKK in Alabama with a $7 million judgment,” and helped to desegregate the state’s public school system.

But clergy who are leaders of the African-American organizing group PICO, sent a different message Monday to the Senate Judiciary Committee that will consider whether to recommend confirmation of Sessions by the full Senate. The committee will hear from Sessions on Tuesday.

“When you talk about the position of attorney general of the United States, that is an extremely powerful position, and I think it is prudent to scrutinize any individual being considered,” Meade said. “I don’t think that is a form of racism, and I’m weary of anyone that doesn’t have a sustained history of campaigning for civil rights. [Sessions] has not demonstrated a strong commitment to the restoration of civil rights.”

In 1986, Sessions was denied a federal judgeship after allegations of racism in his decisions as a U.S. attorney in Alabama. At least one former colleague testified before the Senate Judiciary Committee that Sessions supported the Ku Klux Klan until he realized its members used marijuana. “One of the most important factors [in confirming a nominee] in my opinion, is to have an open and honest process,” says Dr. William Merritt, North Carolina Southern Christian Leadership Conference state field director. “That gives any individual the right to present themselves in the manner that qualifies them for their job.”