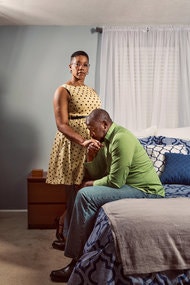 OPEN RELATIONSHIPS? WHAT THE HELL IS THAT AND WHAT DOES IT HAVE TO DO WITH BLACK FOLK?

The host of the Black Reality Think Tank is Dr. William Rogers. 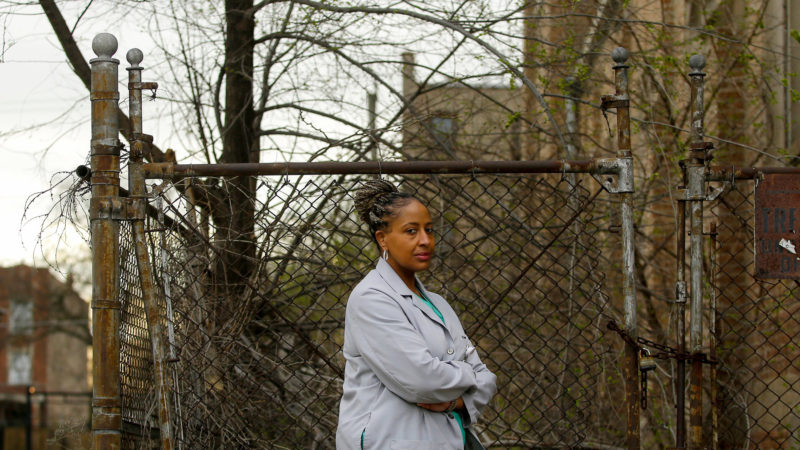 By Elliot Booker — 6 months ago

Experts fear that closures will become a trend nationwide because of the covid-19 virus, devastating an already vulnerable population

Shamya Bland had both of her children at St. Bernard Hospital in the Englewood neighborhood on the South Side of Chicago. When she found out the hospital would stop delivering babies until further notice “to respond more effectively to the increase in patients who are sick with the Covid-19 coronavirus,” according to an announcement issued on its Facebook page, she was devastated. “It’s heartbreaking,” she said. “It’s in the heart of the hood. Most black people in the neighborhood were going to go there.”

Englewood, which is 95 percent black, is slowly becoming a maternity-care desert, with two other nearby hospitals closing their maternity wards within the past year. St. Bernard Hospital has coordinated transporting women in labor to Mercy Hospital, about six miles north, according to St. Bernard’s media relations representative David Rudd, but transportation is not the main concern for doctors and patients in the neighborhood.

Research has shown that black patients receive better care and communication when they see black doctors. Official statistics weren’t available, but St. Bernard boasts a racially diverse care team, according to staff members like Dr. Joi Bradshaw-Terrell, M.D., an OB-GYN. “There’s a trust factor,” Dr. Bradshaw-Terrell said. “We have black men and women taking care of you. We got you.”

Black women in America are three times more likely to die of pregnancy- and childbirth-related causes than white women are, according to the Centers for Disease Control and Prevention. In Chicago, that tragic disparity doubles, with black women six times more likely than white women to die because of pregnancy and childbirth and even more experiencing injury or trauma.

Bland, 24, came back to Chicago to give birth after moving more than two hours west to a town near the border of Iowa, seeking a doctor she could trust. “I was five months pregnant and having heart palpitations. I knew something wasn’t right, and my doctor kept telling me it was fine,” she said. He told her it was her weight and her heart “pumping for two.”

Bland drove to St. Bernard Hospital to see a black doctor, who quickly ordered EKGs and a CT scan and told her she had a heart condition — the leading cause of maternal death. “I was out there with new doctors and new faces, and I was kind of getting blown off,” she said. “But here I got taken care of and treated as if I actually mattered.”

Her story could have ended differently, and she’s concerned for the fate of the women in Chicago’s South Side neighborhood whose birth stories will soon unfold in a different hospital than they originally planned. Dr. Bradshaw-Terrell shares that concern.

“It’s a big disadvantage to our population in Englewood,” she said. “Black women have more pre-eclampsia, more hypertension, gestational diabetes. People here are high-risk, and to feel like you have abandoned them is a horrible feeling.”

A 2019 study, among others, found that patient outcomes are better when hospitals not only understand but also focus on the experiences of the communities and populations they serve as part of the care they give. Racial bias in health care and consequently black people’s distrust of the health care system are well documented. Hospitals in black communities that employ black doctors and health care workers combat this by reimagining health care to fit the needs of their population, Dr. Bradshaw-Terrell said.

“Half of the time I’m basically a social worker and a psychologist. If you don’t have water at home, I’ll bring you a case of water,” she said. “I don’t have to do that, but these are real-life issues.”

Disregarding the importance of race, poverty, gender and other social factors on health outcomes makes it all too easy for institutions to prioritize the financial bottom line over saving lives, say those who track the connection between race and health outcomes.

Andre Perry, a fellow in the Metropolitan Policy Program at the Brookings Institution think tank and author of “Know Your Price: Valuing Black Lives and Property in America’s Black Cities,”said that as the coronavirus pandemic moves the United States into an economic downturn, cities and states will start looking to cut budgets.

“They’ll create austerity measures,” Perry said. “Oftentimes that means shutting down resources or assets in the black community. Black people and our assets are sort of like sacrificial lambs of this virus.”

Dr. Laurie Zephyrin, M.D., vice president of delivery system reform at the Commonwealth Fund, an independent health care research foundation, said inner-city hospitals and safety-net hospitals (which see patients regardless of financial or insurance status) tend to run on tight operating margins, putting some of their health care services at risk. “When it becomes about funding and it becomes a budget issue, they forget about the people we’re trying to serve,” Dr. Zephyrin said.

It’s the people — the black women living in neighborhoods marked by poverty, violence and the chronic stress they both cause — that Dr. Bradshaw-Terrell worries about most. “I have a lot of patients say if they wanted to deliver at another hospital, they would have gotten care there. They trust me. They know we’re going to take care of them, and now we can’t,” she said, expressing concern that some patients might skip out on prenatal appointments altogether and show up at an unfamiliar hospital while in labor. 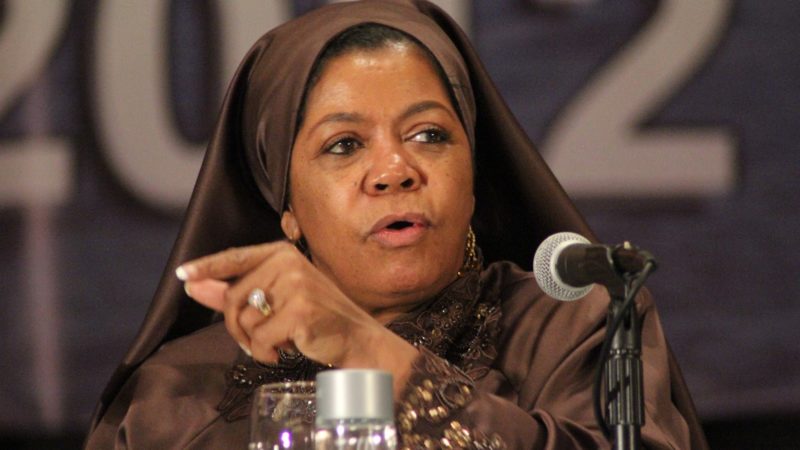 By Elliot Booker — 8 months ago

“Time For An Awakening” for Sunday 3/01/2020 at 7:00 PM (EST) our guest was Attorney, Author, National Spokesperson for Minister Louis Farrakhan, Dr. Ava Muhammad. “THE CASE FOR SEPARATION“, along with related subjects was topics for discussion with our guest, Dr. Ava Muhammad. 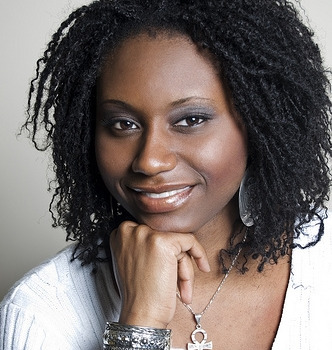 “Time For An Awakening” for Sunday 1/12/2020 at 7:00 PM our guest was Cultural Storyteller, Author, Journalist, Jessica Ann Mitchell Aiwuyor. The discussion with our guest centered around her latest article, “Understanding ADOS: The Movement to Hijack Black Identity and Weaken Black Unity” 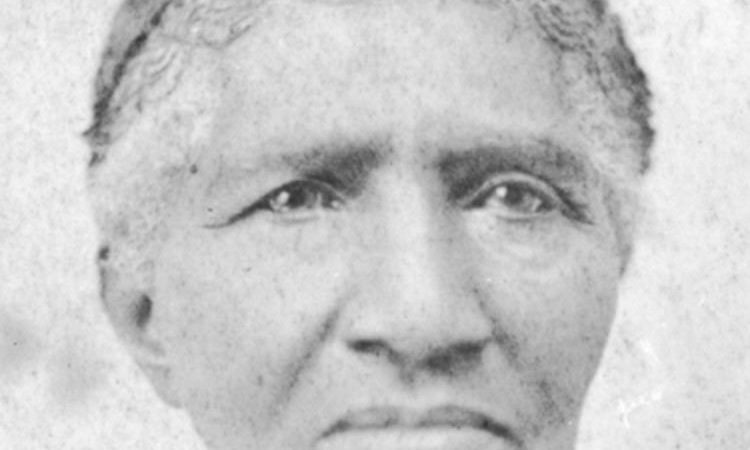 Clara Brown was a pioneer, a community leader, a philanthropist, and the first African American woman to live in Denver, Colorado. At the age of 56-years old, she became a real estate investor who established a successful laundromat chain during the Colorado Gold Rush in the 1800s.

he was born as a slave in Virginia in 1800, but in 1856 she obtained her freedom because her master died and his will stipulated her freedom. Her family had been split up and sold off one by one to different owners, so Clara decided to search for them – especially her 4 children. She headed west, moving from state to state while working as a cook and laundress.

After not being able to successfully find her family, Clara decided to settle in Colorado in a town outside of Denver called Central City. There, she opened a laundry business for gold miners. In addition, she collected whatever gold dust came out of the miners’ pockets and made extra money by cooking and cleaning for them as well.

Clara was known for her generosity in the community; She denied herself any luxuries, and chose instead to help fund non-profit causes such as the construction of a local church.

Over time, Clara expanded her laundry business to several locations, and invested her earnings into real estate and mines. When she died, she owned quite a bit throughout the state of Colorado – building lots in Denver, houses in Central City, and mines in Boulder, Georgetown and Idaho Springs. 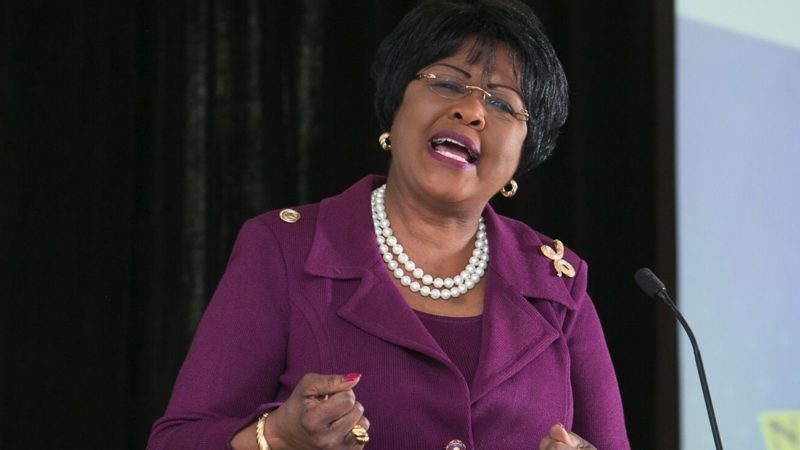 “Time for an Awakening” with Bro.Elliott, 12-08-19 special guest Dr.Arikana Chihombori-Quao

“Time For An Awakening” for Sunday 11/08/2019 at 7:00 PM (EST) our guest was Medical Doctor, Activist, Diplomat, former African Union Ambassador to the US, Arikana Chihombori-Quao. Dr. Chihombori-Quao discussed strategies to move our people from both the Diaspora and the Continent together, to move forward, among other important topics

“Time For An Awakening” for Sunday 10/27/2019 at 7:00 PM (EST) 6:00 PM (CST) our guest was Documentary Filmmaker, Producer, Jeremiah Camara. Is there is a correlation between the number of churches in the Black Community coexisting with poverty and powerlessness? We talked about this and related topics with our guest, producer of the movies “Contradiction” and ” ‘The Religious Roots of Racism in America”, Jeremiah Camara.

“Time For An Awakening” for Friday 10/18/2019 at 8:00 PM (EST) our guests was Activist, Radio host, Jihad Ahmed and N.O.I  Captain Dennis Muhammad. Both our guest gave us details on what they plan to accomplish  in “Establishing a Culture of Peace” for targeted Black neighborhoods in Philadelphia. Catch Jihads program “Acres of Diamonds”  Mondays at 6:00pm – 8:00pm https://www.timeforanawakening.com/ 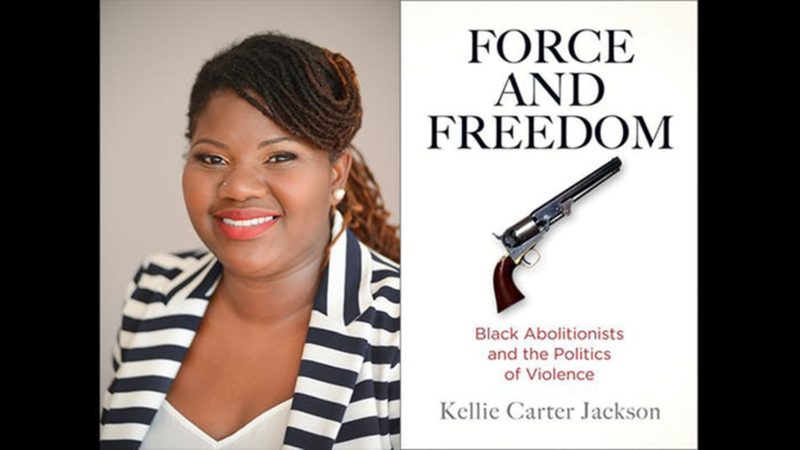 “Time For An Awakening” for Sunday 9/29/2019 at 7:00 PM (EST) our guest was Historian, Author, Assistant Professor of Africana Studies at Wellesley College, Dr. Kellie Carter Jackson. Dr. Jackson discussed her book ” Force & Freedom: Black Abolitionists and the Politics of Violence”, the role of violence on the long road to black freedom, and how our ancestors increasingly called for violent resistance to slavery. 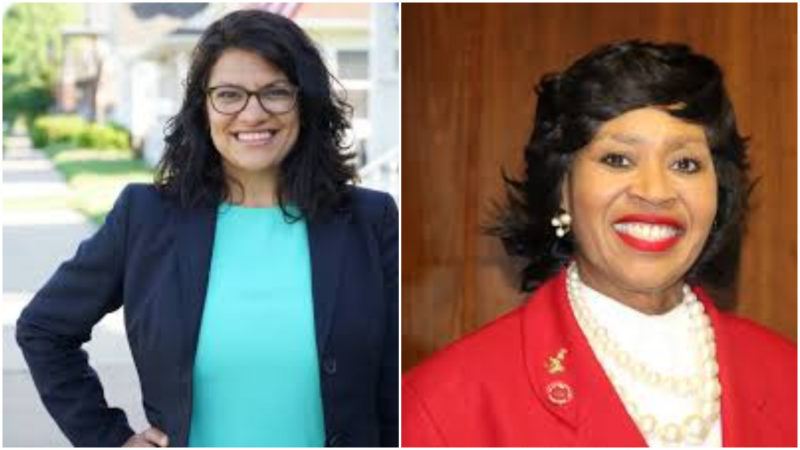 “Time for an Awakening” with Bro.Elliott, Sunday 8-25-19 Are there plans being made to replace Rep. Rashida Tlaib in Detroit?

“Time For An Awakening” for Sunday 8/25/2018 at 7:00 PM (EST) Are there plans being made to replace Rep. Rashida Tlaib in Detroit, a city of 83% Black population? This was one of the topics in open forum conversation.